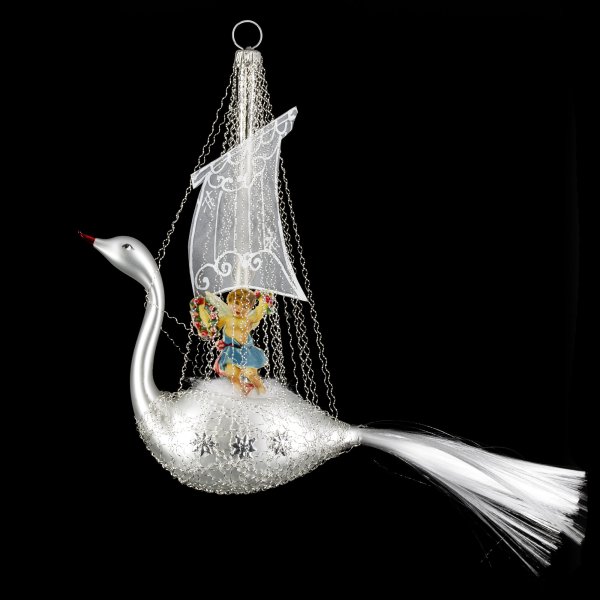 Description Evaluations 1
Description
The glass ornaments have their origin in the area around the town of Lauscha in... more
Close menu