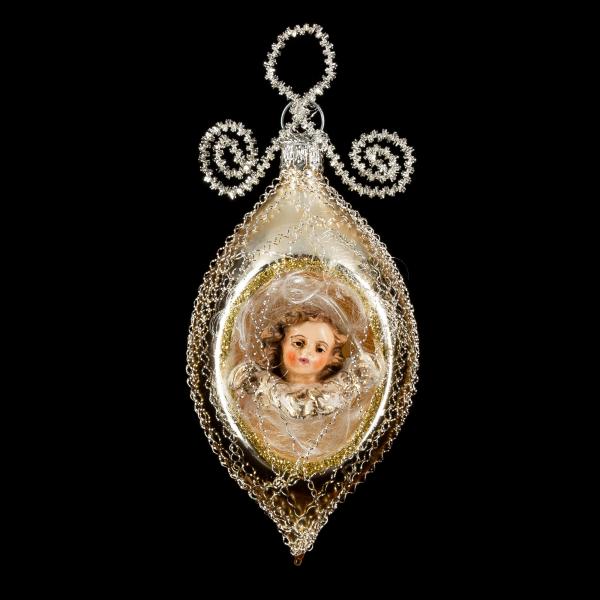 Item sold out at the moment.