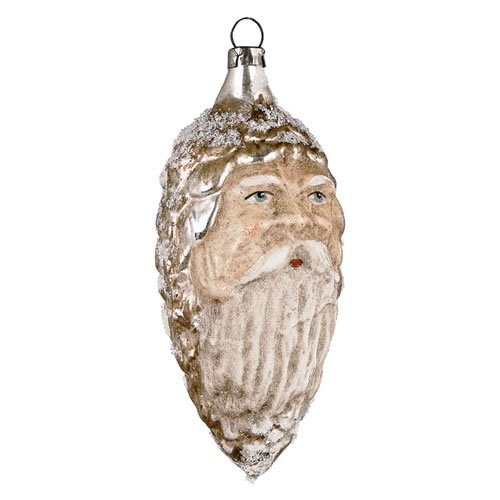 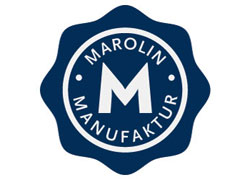 In Stock, Shipped within 1 - 3 workdays

Description Evaluations 0
Description
The glass blowers found most of their inspiration in nature, for example the pine cone. That it... more
Close menu

The glass blowers found most of their inspiration in nature, for example the pine cone. That it was later given a face is probably owed to the stories and legends that were told in the evening in the parlors.

This pine cone is painted in light brown, then patinated and covered with glass mica. Its face, which looks like a wood sprite is painted true to detail. The ornament is closed with a real iron cap.

The place of origin of the glass ornaments is the area around Lauscha in Thuringia. In the beginning it was just a substitute for real fruit which a poor glass-blower could not afford. With time, the diversity of glass ornaments for Christmas trees grew. Their popularity grew and they became a real bestseller.

Free shipping at 75 EURO **
Fast delivery
SAVE PAYMENT BY SSL